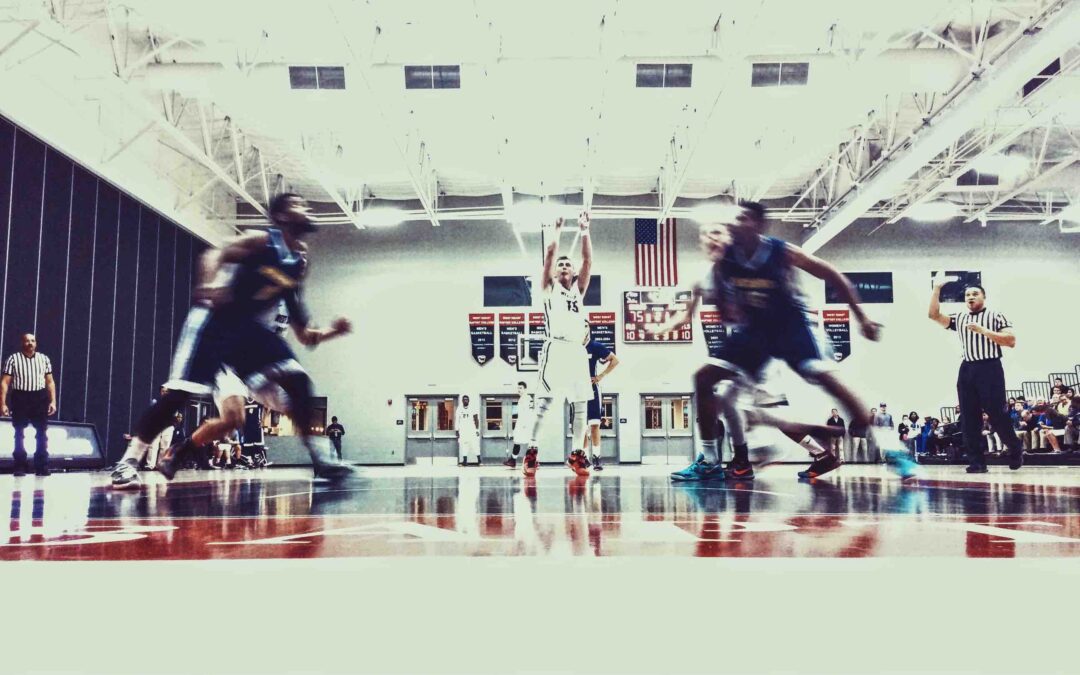 The publisher was sending out millions of emails prior to the start of their broadcasted fixtures designed to drive views of the fixture online. They used a simple call to action in each of the mailings: “The match is about to start, watch it here live”

The issue was that these emails were being opened over a prolonged period of a few hours – normal for any email campaign – but a problem when the content you are promoting is live now and relegated to history within a couple of hours at which time the email becomes irrelevant and ineffective.

Our clients only option was to send multiple emails during the fixture, with updates on the score and key plays. Though this proved ineffective as it still failed to engage the audience as the game was in progress and ran the risk of over mailing the audience that would quickly further degrade response rates.

Playable provided the client with the ability to include a live steam of the fixture within their emails, so on opening a 10 second snippet of the live game would be played to the recipient, with a call to action to catch the game now live. Once the game had finished this live stream was switched to a 10 seconds of highlights promoting the recipient to check out the full highlights.

Playable’s video email platform was used to ingest live video streams in real-time, and compile and transcode the video into the hundreds of versions to deliver an optimal video email experience for every member of the audience.

Experience the Campaign in your inbox

We use cookies to ensure the best possible experience. By using our site you agree with our Cookie Policy.
Do not sell my personal information.
OK, got it!
Manage consent

This website uses cookies to improve your experience while you navigate through the website. Out of these, the cookies that are categorized as necessary are stored on your browser as they are essential for the working of basic functionalities of the website. We also use third-party cookies that help us analyze and understand how you use this website. These cookies will be stored in your browser only with your consent. You also have the option to opt-out of these cookies. But opting out of some of these cookies may affect your browsing experience.
Necessary Always Enabled
Necessary cookies are absolutely essential for the website to function properly. These cookies ensure basic functionalities and security features of the website, anonymously.
Functional
Functional cookies help to perform certain functionalities like sharing the content of the website on social media platforms, collect feedbacks, and other third-party features.
Performance
Performance cookies are used to understand and analyze the key performance indexes of the website which helps in delivering a better user experience for the visitors.
Analytics
Analytical cookies are used to understand how visitors interact with the website. These cookies help provide information on metrics the number of visitors, bounce rate, traffic source, etc.
Advertisement
Advertisement cookies are used to provide visitors with relevant ads and marketing campaigns. These cookies track visitors across websites and collect information to provide customized ads.
Others
Other uncategorized cookies are those that are being analyzed and have not been classified into a category as yet.
SAVE & ACCEPT
English
English
Français
Deutsch
Español

Send Yourself This Video Email Sample...

You have Successfully Subscribed!