Digital Marketers: Which App To Reach & Engage Your Audience in 2017? 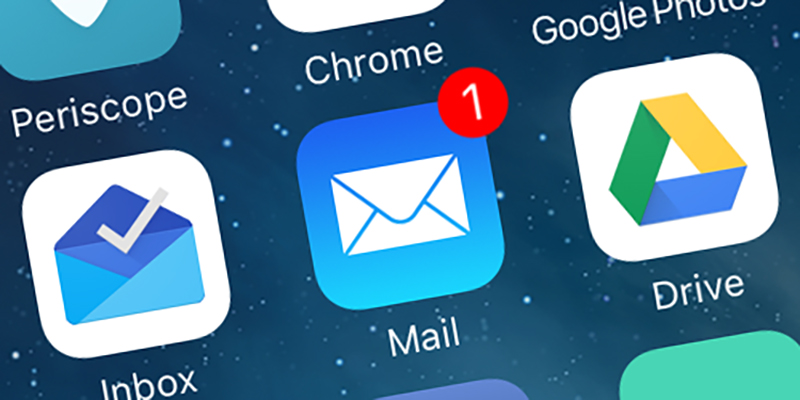 Your audience is rapidly mobilizing. They are spending more and more of their time using mobile devices, and in particular they are using mobile apps rather than browsing mobile websites (comScore, AMPLI, IAB & Nielsen, 2016).

So which app is best to reach & engage your audience in 2017? The answer may surprise you…

Option 1: Build your own app to reach & engage your audience?

Your brand probably already has an app so that’s the first option. However the economics of building an app are not attractive for most.

Every time Apple announces a new version of iOS, with new developer features and let’s be honest not enough backwards compatibility, a collective groan can be heard around the interwebs as developers and marketers realise they will need to spend more time and money redesigning and rebuilding their apps.

It still takes too long and costs too much to build mobile apps. There, I said it.

Then you have to pay Facebook and others for app installs. Back in 2012 this was fantastic value, however the costs are now prohibitive and will continue to rise until they are not viable for most.

Facebook recently revealed in it’s quarterly earnings call that they had reached the limit of how many ads it is reasonable to show each user before they get fed up and leave. Growth in 2017 Facebook revenues will need to come from increasing the price of app install ads. So get ready for that!

Your mobile audience also has app fatigue, which makes it increasingly hard to convince them to install your app.

If you’re lucky enough to get a member of your audience to install your app, the next challenge is retention.

Combining app fatigue and churn data we conclude that the average member of your audience is going to install and become a loyal user of just 1 new app in the whole of 2017. Will that app be your app?

Option 2: Pay Facebook, Snapchat, etc. to reach your mobile audience via their apps? 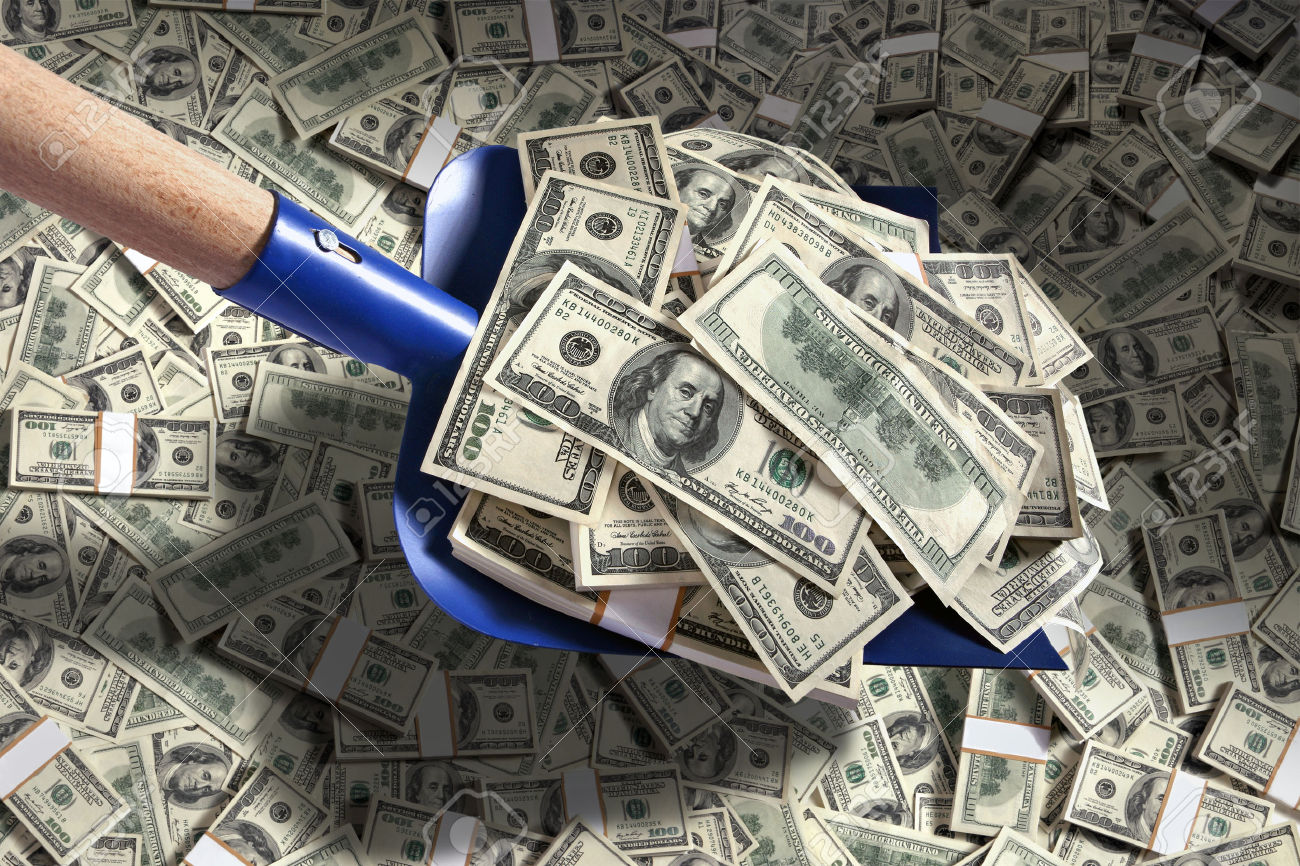 We spend 80% of our mobile time on 4 to 5 favourite apps, and in most markets except China those mega-apps are owned by Facebook and Google (Forrester Research, Inc. 2015).

However, the economics are different in 2017. It is being called “Facebook Zero” or “Reachpocalypse”; the end of organic Facebook reach. You will now reach only 6% of your Facebook page followers unless you start paying Facebook to reach more than that (Social@Ogilvy).

And because of the auction process used by Facebook and Google to sell their distribution, there’s only one place that the price will end up: the price at which you and your competitors make zero margin from that user.

Option 3: The email apps already being used every day by your audience 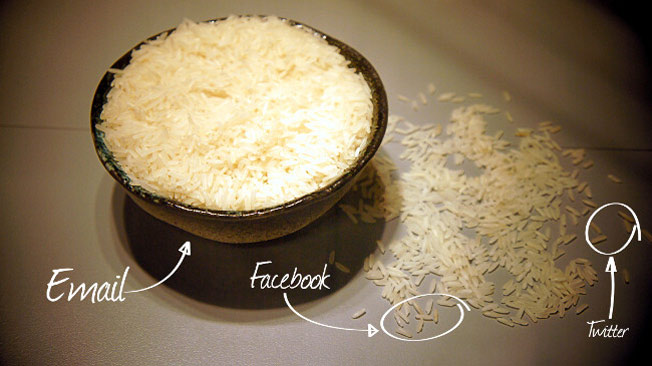 Thankfully, there is another option that does not suffer the challenges of building your own apps, buying installs, retaining loyal users, or alternatively paying Facebook for promoted posts to push your audience from one part of their app to another.

Email apps are pre-installed on every mobile device so you have no install challenge.

Globally, email marketing enjoys open rates of around 20%. That now looks like a fantastic number compared to the likelihood of your audience installing your app and allowing push notifications and becoming a loyal user in 2017.

And the economics of email marketing are already awesome. Even with current engagement levels, email marketing delivers the best ROI: $38 for every $1 spent (Campaign Monitor) compared to other forms of digital marketing. And there is lots of upside beyond that.

The only problem with all those email apps being used by your audience, is that the content experience has been stuck in the desktop era for too long.

Playable upgrades your email marketing to include video – any video content, including full-screen vertical video and live video streams – to reach and engage your audience in 2017.

Playable works for 100% of your audience. We make it easy to reuse your existing video content, and you don’t have to change your existing email systems.

We use cookies to ensure the best possible experience. By using our site you agree with our Cookie Policy.
Do not sell my personal information.
OK, got it!
Manage consent

This website uses cookies to improve your experience while you navigate through the website. Out of these, the cookies that are categorized as necessary are stored on your browser as they are essential for the working of basic functionalities of the website. We also use third-party cookies that help us analyze and understand how you use this website. These cookies will be stored in your browser only with your consent. You also have the option to opt-out of these cookies. But opting out of some of these cookies may affect your browsing experience.
Necessary Always Enabled
Necessary cookies are absolutely essential for the website to function properly. These cookies ensure basic functionalities and security features of the website, anonymously.
Functional
Functional cookies help to perform certain functionalities like sharing the content of the website on social media platforms, collect feedbacks, and other third-party features.
Performance
Performance cookies are used to understand and analyze the key performance indexes of the website which helps in delivering a better user experience for the visitors.
Analytics
Analytical cookies are used to understand how visitors interact with the website. These cookies help provide information on metrics the number of visitors, bounce rate, traffic source, etc.
Advertisement
Advertisement cookies are used to provide visitors with relevant ads and marketing campaigns. These cookies track visitors across websites and collect information to provide customized ads.
Others
Other uncategorized cookies are those that are being analyzed and have not been classified into a category as yet.
SAVE & ACCEPT

Send Yourself This Video Email Sample...

You have Successfully Subscribed!